The global pandemic has affected all businesses, but there’s been a silent problem developing which was set in motion way before the word COVID was uttered, long-term fraud. Long-term fraud represents a huge problem for the Credit Insurance industry. As you will note from the infographic below, our conservative estimates put the cost of long-term fraud to the sector at over £10 million per year.

The impact of long-term fraud on the Credit Insurance industry 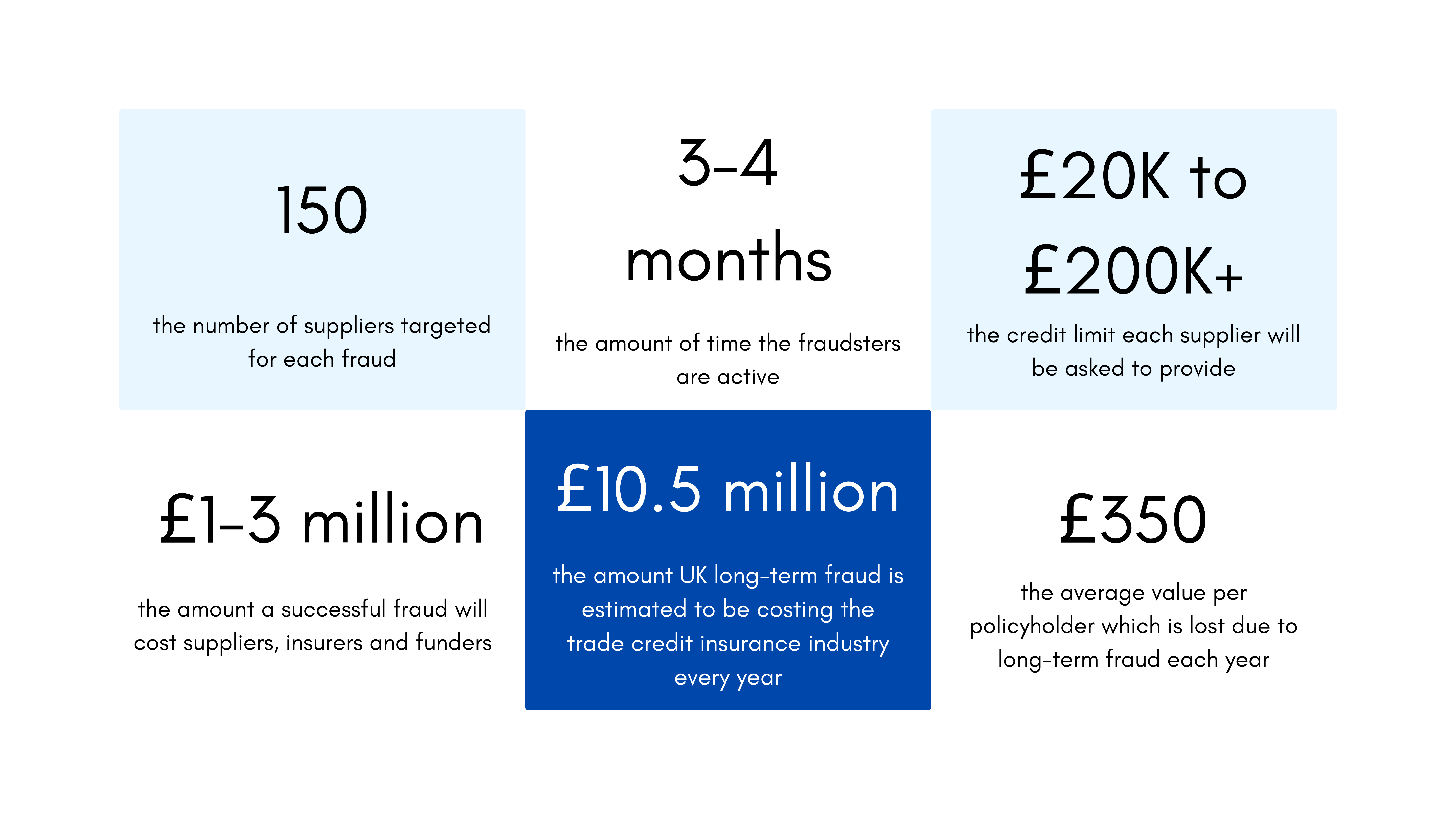 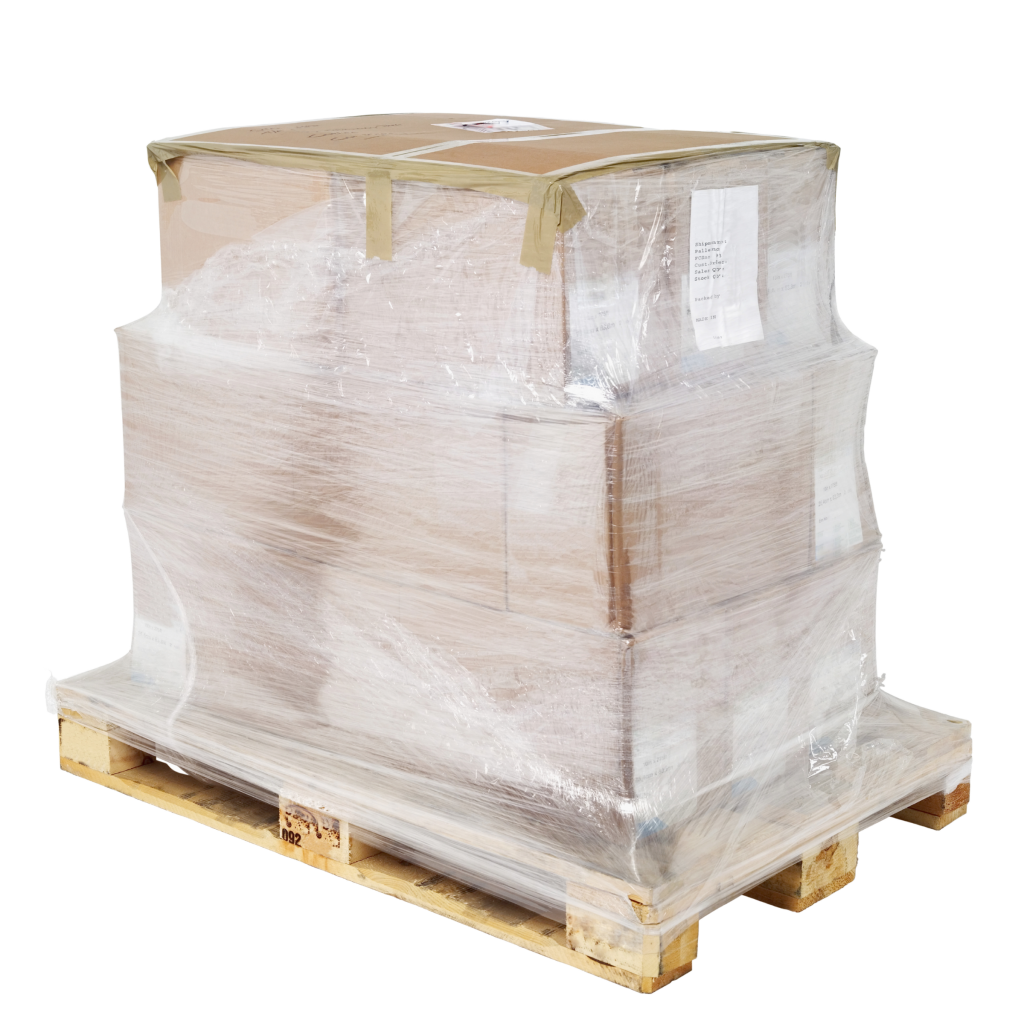 This type of fraud was first identified 4 years ago when a pallet wrap supplier, who usually invoices around £20K per week, was approached with orders totalling just over £400K split across 12 companies and spread throughout Italy and Croatia.

Credit checks were conducted and everything checked out, so the supplier shipped the goods. The goods were signed for and everything appeared to be in order. But, 30 days later when payment was due, the debtors were nowhere to be found.

The debt was placed for collection and after a detailed investigation, the companies were found to have been acting fraudulently and had vanished.

It was originally thought that this was an international issue, with fraudsters taking advantage of the more relaxed reporting regulations. But, we couldn’t be sure, so we started to look at the UK market and we found that the issue was present here too, but it was more sophisticated due to reporting requirements, meaning it’s harder to spot.

Over the past two years, we have been working hard to identify the telltale signs of long-term fraud. Fraud isn’t considered as fraud unless it’s proven in a court of law. These criminal enterprises are highly sophisticated and leave little or no trace of their identity, so prevention is key. Ko-bolt Prevent is a revolutionary product which uses a complex algorithm and machine learning to detect long-term fraud at the underwriting stage, disrupting fraudulent activity and preventing the risk of claims.

Click here to find out more
"Long-term fraud is an issue which is on the rise in our industry, but we didn’t understand the scale of the problem until we started using the fraud identification system. It has saved us from writing millions of pounds of cover against suspected fraudulent buyers which would have inevitably led to claims. This type of fraud affects the whole industry and the system gives us the platform to address this. I have no hesitation in recommending them and their service." 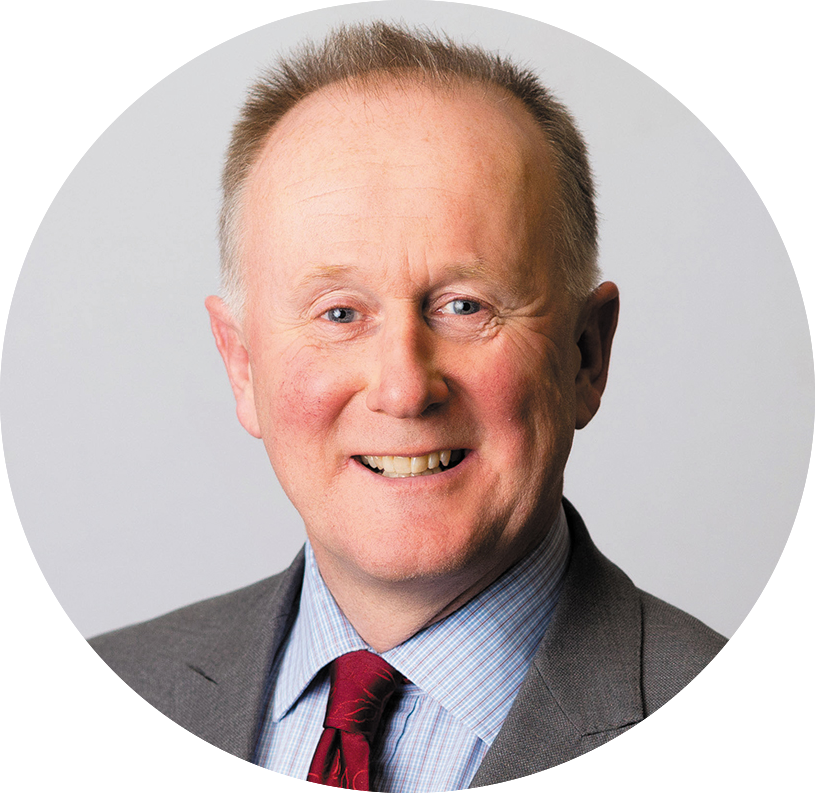 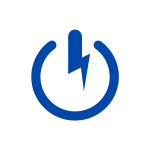